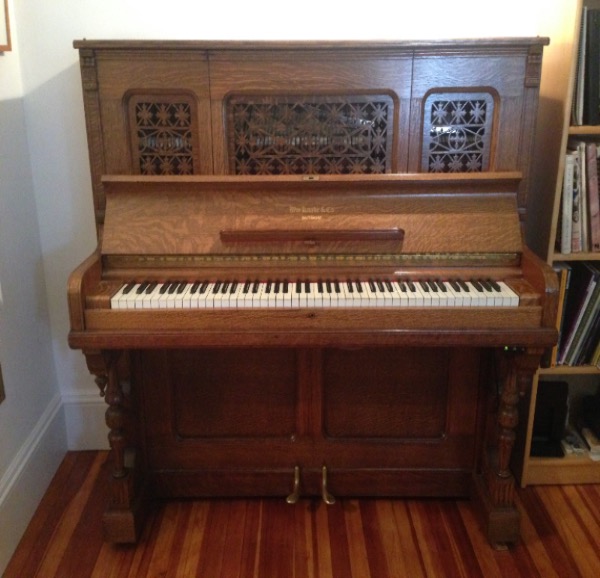 Knabe is one of the most illustrious, historical and respected names in American piano history. William Knabe entered into partnership with William Henry Gaehle in 1839, forming the firm of Knabe & Gaehle in Baltimore, Maryland. In 1854, Gaehle withdrew giving complete control to Knabe, and the name was changed to William Knabe & Company. During the 19th Century, Knabe built some of the finest pianos in history. His patents were numerous, and his many innovations aided in improving piano design and evolution well into the 20th Century. In 1908 Knabe was purchased by the American Piano Company, and in 1932 it became a part of the conglomerate giant Aeolian-American Corporation. During this era, their factories were located in Each Rochester, New York. All through the 20th Century, the Knabe name continued to be synonymous with the best in quality and workmanship. The Knabe name was bought by the Asian piano giant Young-Chang in the 1990s, and the Knabe name is still being produced today.